Your Kentuckiana Nursery & Garden Center Since 1952 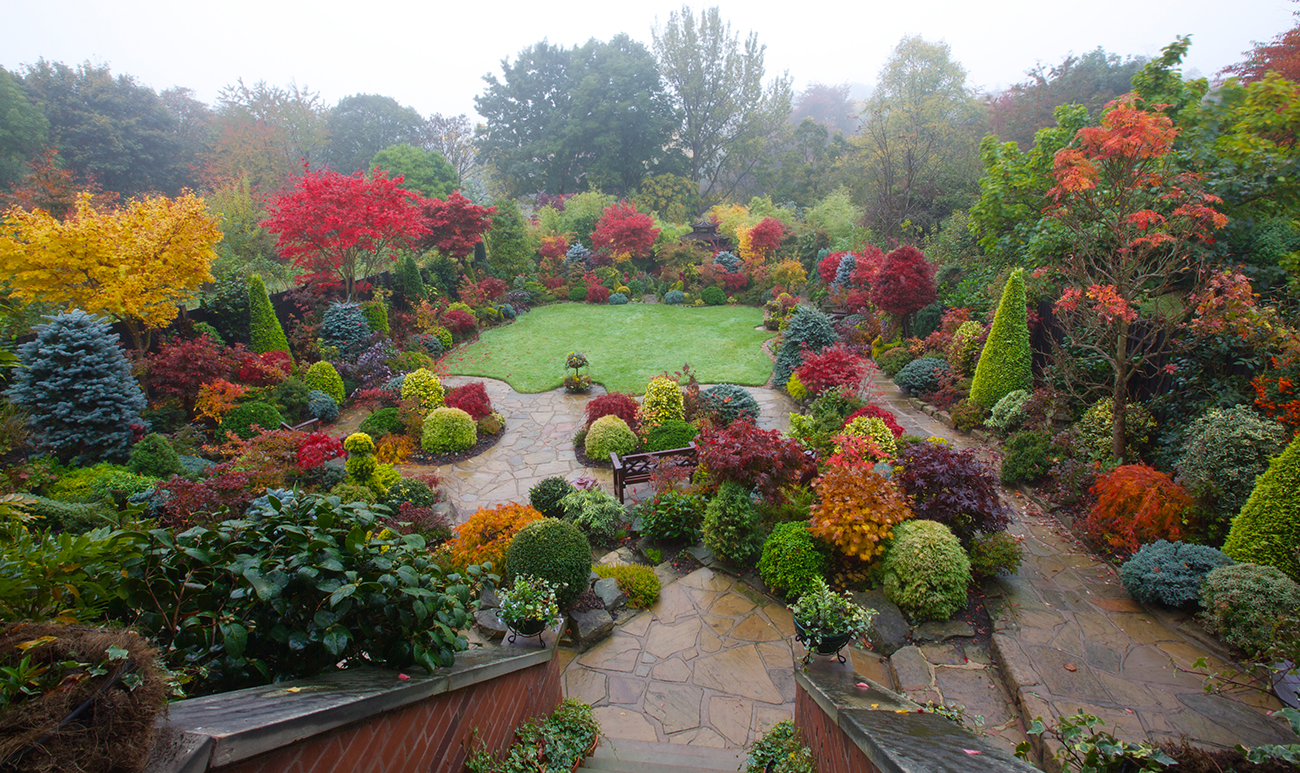 Walnut Ridge has been in existence since 1952 as a nursery and garden center. It was one of the first garden centers in the Kentuckiana area. Prior to being a garden center, there were only greenhouses at the Hamburg Pike location.

The business began at the present Hamburg Pike location in 1913. Two small greenhouses were on this site and a flower shop was opened in Jeffersonville the same year. The greenhouses were operated to furnish potted plants and cut flowers for the flower shop. The original business founder was William M. Julius, father of William D. Julius. In a very short time, William’s two brothers, Edmund and Louis entered the business and a partnership was formed. The business was named J. Julius’ Sons Florists.

In the late 1920’s another greenhouse range was purchased to increase the cut flower and plant production. These were located in “Midway”, a community halfway between Jeffersonville and New Albany. This area is presently part of Clarksville.

Over the years, trends changed along with younger members of the family coming into the business. In 1952 the flower shop was separated from the business with Louis taking ownership of the flower shop and operating it under the original name of J. Julius’ Sons Florists. William M. and Edmund P. Julius, along with their sons, took ownership of the greenhouses. The intention was to operate the greenhouses as a wholesale supplier to the retail flower shop trade. In this same year, 1952, the “Midway” greenhouses were moved to the Hamburg Pike location. The new name was Walnut Ridge Greenhouses.

In 1953, with the birth of garden centers just beginning, it was decided that there was a good potential for this type of business on the Indiana side of the river. A store was constructed, which still partially stands, and was opened for the Fall of 1953.

The garden center, along with the wholesale greenhouse business, grew and several greenhouses were added to increase production. In 1960 a second garden center store was added near New Albany, Indiana. Soon a Landscape Department was added and more greenhouses were built to accommodate the increased need for plants. Within the next few years, we soon had two acres under glass or plastic and produced several million plants each year. We were soon one of the largest garden centers in this area.

Walnut Ridge enters the new millennium with 4th and 5th generations of the Julius Family involved in all aspects of the business. The garden center offers the largest selection of garden center merchandise, annuals, perennials, nursery stock, landscape services, Christmas Decor and collectibles to the southern Indiana and Louisville, KY areas.

We are proud members of the Indiana Nursery and Landscape Association, the American Nursery Association, and Garden Centers of America. We have received awards for our charity work and were named the largest landscape firm in Louisville, Ky and the southern Indiana area.

We support our community and our local schools by sponsoring sports teams and through contest and product donations.